The words ‘factory’ or ‘intensive’ imply that the farming system is carried out within buildings and involves the crowding of large groups of animals within restricted spaces, stalls or cages. The USDA define any farm with more than 1,000 cattle, 2,500 pigs or 125,000 chickens as a Concentrated Animal Feeding Operation (CAFO) or intensive farming system. In the EU officials have defined intensive farms as those carrying more than 40,000 chickens or 2,000 pigs.

Intensive farming or factory farming has become the norm with an estimated 70% of UK farm animals now raised in this system, and as many as 99% of US farm animals. However the negative environmental and social issues associated with this method of farming are now emerging.

FAIRR’s Factory Farming Investment Risks Report reveals that intensive farming is exposed to at least 28 environmental, social and governance (ESG) issues. The Coller FAIRR Index has found that most of the world’s biggest listed producers of meat, poultry, fish and dairy do not have sufficient internal processes to address these issues, which are – for the most part – underexamined by investors.

Here we explain how these risks could damage the financial performance of companies across the food value chain, including large agri-business, food retailers and restaurants.

Intensive animal farming has established itself as the predominant mode of livestock production. It aims to maximise production output, while minimising production costs. In other words, it produces more and cheaper food per animal. Intensive farms raise thousands of animals, such as cows, pigs and chickens, in confined conditions, often without access to the outdoors. Therefore, most animals cannot exhibit natural behaviours such as feeding their offspring, rooting around for food, or building nests. Many are routinely given drugs, including antibiotics, to prevent illness from taking hold in these confined conditions.

Major environmental risks include climate change, deforestation, biodiversity loss, natural hazards, water scarcity and air pollution. And there are social issues, too. The overuse of antibiotics in factory farms has been shown to contribute to the development of antibiotic-resistant bacteria. Confined conditions mean that outbreaks of animal diseases such as swine flu and avian flu quickly develop into pandemics, which causes the industry significant losses. The 2014-15 outbreak of avian flu cost the US economy up to $3.3 billion, according to economist estimates. The UN estimated that the Chinese H7N9 avian flu outbreak in 2013 caused up to $6.5 billion in losses.

Intensive farming, or factory farming is highly vulnerable to changes in its commercial context, too. For example, ESG factors may threaten subsidy support such as the US$4bn of benefits the US industry receives annually from subsidised grain.

The Coller FAIRR Index identifies 60 of the largest animal protein producers listed on the global capital markets, with a combined market cap of close to $300bn in 2017. 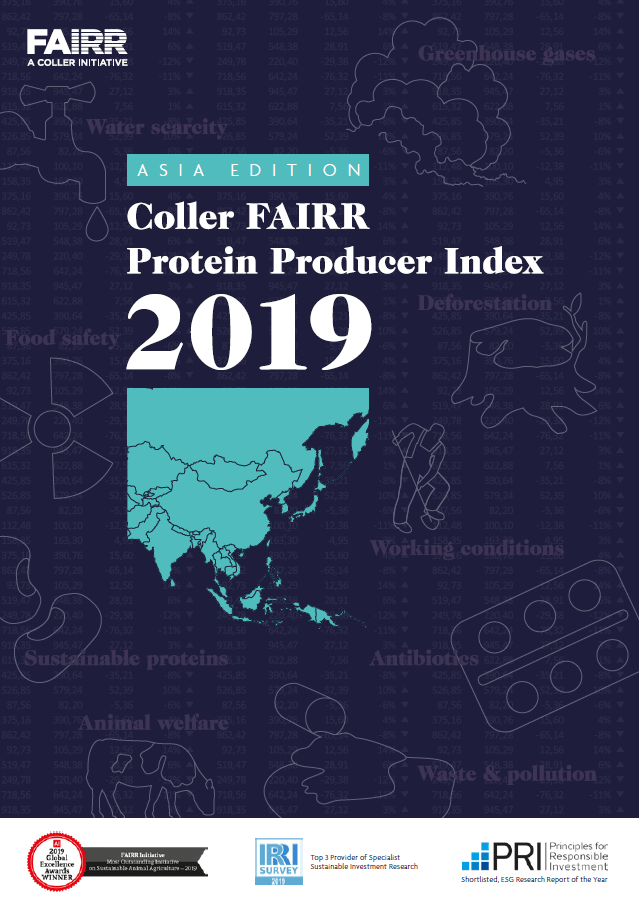 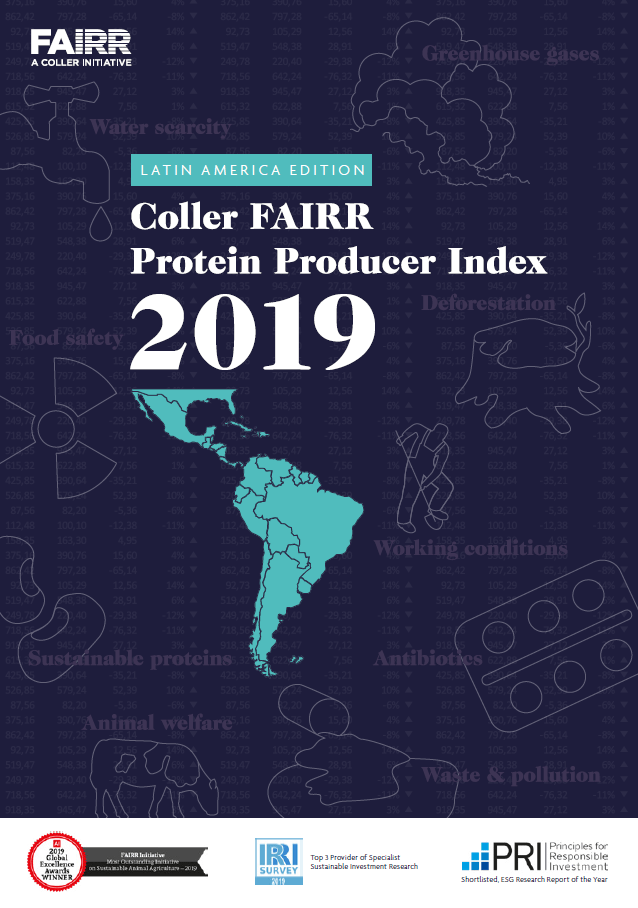