FAIRR’s top news picks, keeping your finger on the pulse of the protein sector. 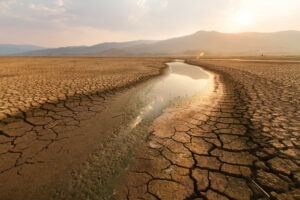 A UN report stresses that the frequency and duration of droughts will increase due to human-caused climate change, seriously exacerbating water scarcity that already affects billions of people. Agriculture irrigation accounts for 70% of water use worldwide, with a large proportion used for feed crops. The Coller FAIRR Index shows that the majority of animal protein companies do not address water risks in feed and animal farming, with just 4% of companies disclosing the proportion of feed sources from water-stressed areas for all crops. 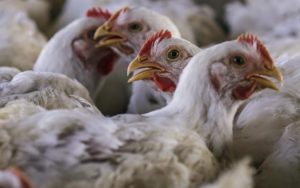 UK food companies stand accused of buying chicken from a Brazilian farm where indigenous people were evicted from their land. This is just another reminder of the importance of developing sustainable supply chains. These findings also reinforce the need for extending UK regulations aimed at preventing the import of goods linked to illegal deforestation to include strong provisions on indigenous land rights. To achieve real change, regulation should cover a variety of commodities and derived products, such as soy and chicken. 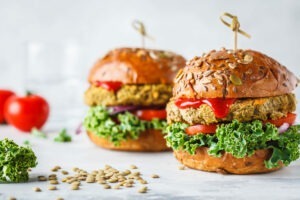 The alternative protein market is predicted to grow rapidly from $4.2bn in sales in 2020 to $28bn in 2025. But concerns are rising over the consolidation of control in the sector. Large meat companies have been investing heavily in plant-based proteins and cultivated meats in recent years, having bought out several smaller players. Unless prevented ahead of time, the alternative and plant-based protein industry could end up looking similar to the beef industry, where four companies control 85% of the market. 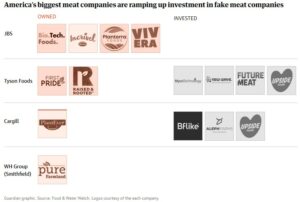