2019 was a big year for the plant-based market with sales in the US alone approaching the $1 billion mark. We have seen restaurant chains, supermarkets, brand manufacturers and even die-hard meat producers all launching plant-based products to entice consumers and drive sales. But consumers are fickle creatures – so how can companies riding the plant-based wave keep the momentum up and transform curiosity into brand loyalty and long-term returns?

Back in October 2019, Restaurants Brands International (RBI), owner of Burger King said that the Impossible Whopper had been key in achieving 5% comparable sales growth in the US in its third-quarter – its strongest since 2015.  Hoping to replicate this success, Burger King partnered up with Unilever to launch the plant-based Rebel Whopper. Although it is too early to determine the success of the Rebel Whopper in Europe, sales figures for the Impossible Whopper are beginning to dip, and so is its price.

Beyond the initial customer excitement of trying something new, successful products and brands must be able to develop and retain their new customer base. In the case of plant-based products, it not only enables companies to leverage innovation and drive long-term success, but it is also a crucial risk mitigation strategy for animal agriculture supply chains. FAIRR’s Appetite for Disruption report discusses the benefits of adopting a protein diversification strategy in detail.

Invest in taste: Having a tasty product is perhaps the most important factor. Technology has played and will continue to play a crucial role in ensuring that the taste, texture, flavour, smell and nutritional profile of plant-based and alternative protein products are in the future at least on par with meat, if not better. Overall, consumer reviews on the Impossible Whopper appear to be relatively positive, especially when compared to a standard veggie burger, but when compared to a regular beef Whopper, the reviews are hardly raving. The Rebel Whopper is also lacking when it comes to taste. One taste reviewer said it tasted like BBQ beef Hula Hoops, which is not necessarily a bad thing if that is what you are after.

Pay attention to nutrition: Consumers want ‘clean’ and healthy products. Both the Beyond Meat and the Impossible burger have been referred to as being healthier than regular burgers. However, there are increasing concerns about overprocessing as well as the nutritional profile of plant-based products. After winning over consumers on taste, companies need to be looking towards enhancing nutritional profiles to create healthier versions without compromising on the taste, texture, flavour or smell of these products.

Price parity is key: The Impossible Whopper is more expensive than a regular burger, which may well explain why sales are beginning to dip. Yes, we are aware that animal production currently benefits from subsidies and doesn’t factor in the massive pollution costs, but those details are irrelevant to the large majority of consumers.

JUST Egg, a liquid plant-based egg replacement made from mung beans, has had a hugely successful year in 2019. It has surpassed sales expectations to become the No.1 liquid egg product in the US. Key to its success has been getting the taste, texture and nutritional profile of the product right, but what has also played an important role was cutting the average retail price by 25% to $4.99 (USD).

The market has come a long way since the veggie burgers of the 1980s but transitioning the standard diet towards one that is good for both people and planet requires more than the average veggie burger or dairy alternative.  It requires consumers to make an explicit choice. After all, consumers need to want to eat plant-based because it tastes better, feels better and is cheaper than meat. 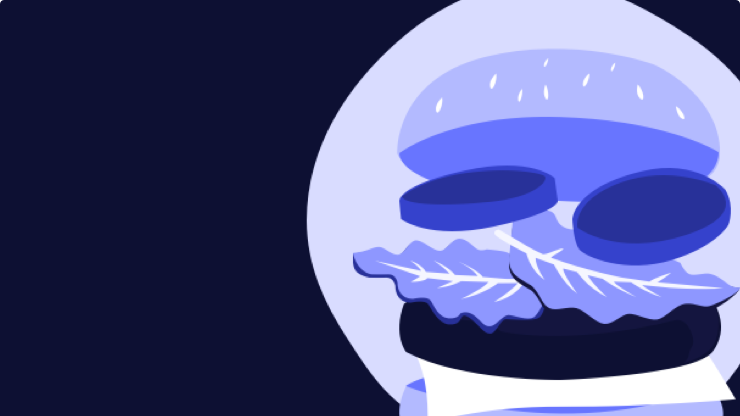 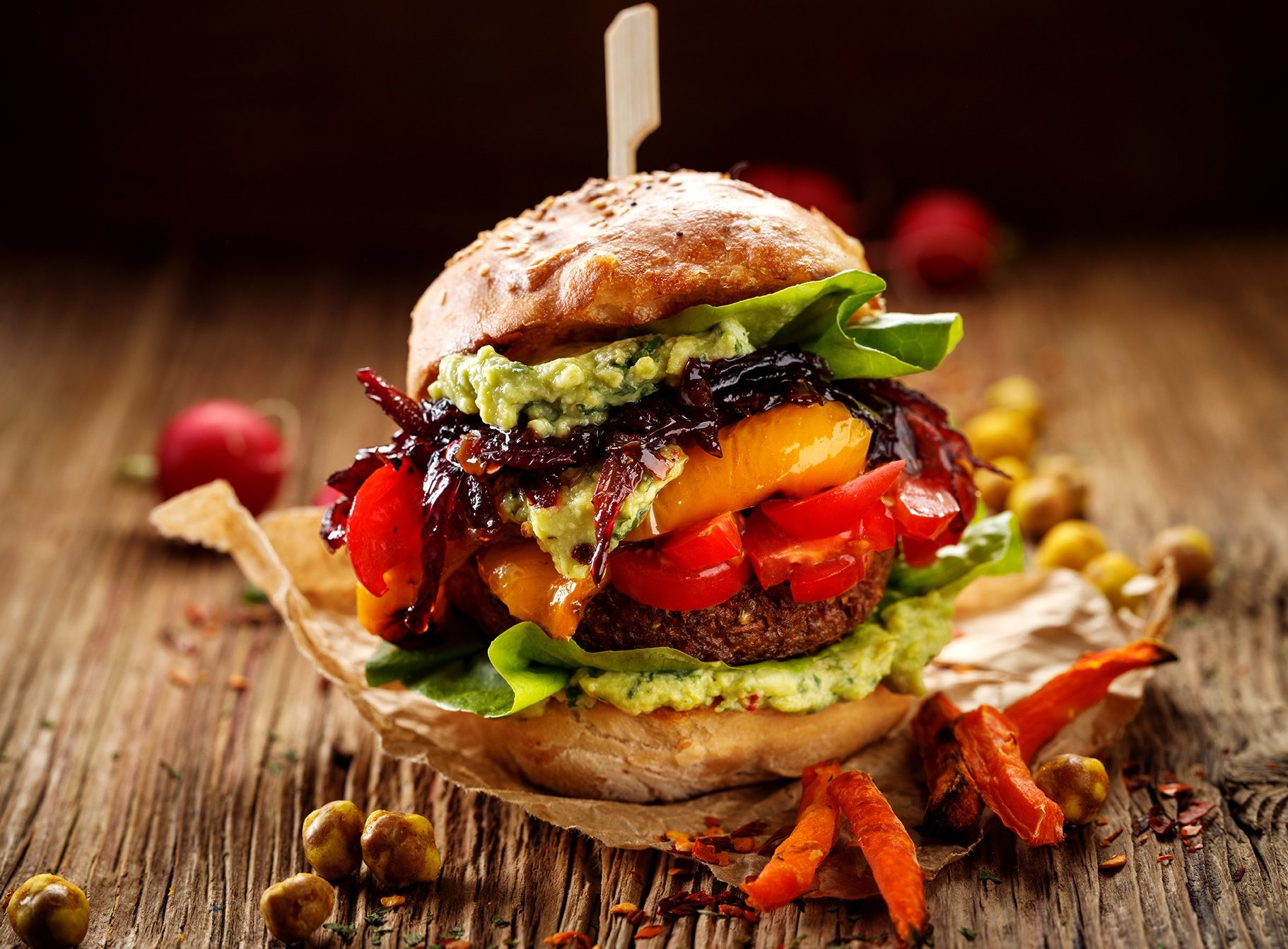 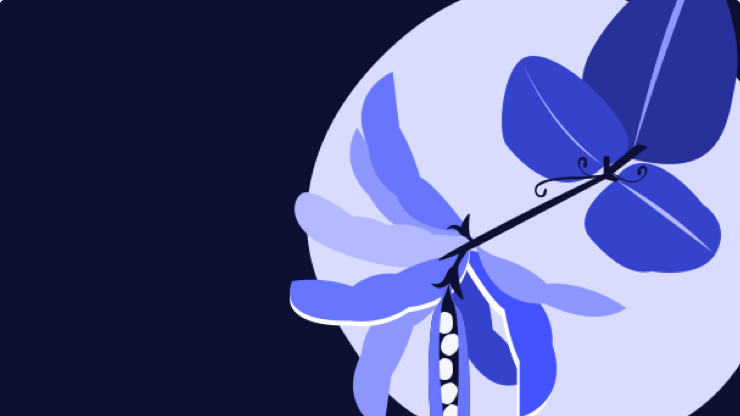