The fishing industry is one of the most at-risk sectors for the use of forced labour. Thai Union, the world’s largest canned-tuna processor and one of the world’s largest seafood processors, is certainly not immune to this risk. The company has been actively working to enhance human rights across its supply chain, but concerns remain.

In 2015, Thai Union was embroiled in a slavery scandal after the publication of a report that documented forced labour conditions in the Thai fishing industry. Within days, the company was under pressure from US and UK retailers demanding a prompt response to the issue. The company immediately rescinded contracts with its shrimp-processing subcontractors and brought all operations in-house to enable full oversight. Since then, Thai Union has taken significant steps to address forced labour risks across its supply chain.

The company has now introduced a human rights due diligence programme, which outlines the process of identifying and monitoring human rights risks and remediating any violations. It also lists various organisations that it partners with to improve human rights due diligence activities. One result of this is the Vessel Code of Conduct (VCoC), an agreement resulting from a collaboration with Greenpeace, which provides clear guidance to fishing vessels from which the company sources as well as improves labour and ethical performance in the fishing sector.

Risks in the Supply Chain

Significant gaps remain on the company’s approach to minimise forced labour risks. For example, there is no reporting on how the company is currently monitoring compliance on human rights standards, especially on shrimp and salmon farms.

The company also needs to clarify the percentage of employees represented by a trade union, as the information currently disclosed by the company is inconsistent. In its Freedom of Association Policy, Thai Union states that 80.5% of its employees are represented by a trade union, yet this exhibits a stark contrast to the 7.08% that is disclosed in Thai Union’s Sustainability Report 2018.

Furthermore, workers who are part of the Fishers’ Rights Network, an independent trade union established by thousands of migrant fishers in Thailand, have been struggling to get some of Thai Unions’ largest suppliers to engage in good-faith collective bargaining, one of the ILO’s Fundamental Principles and Rights at Work. Some of these suppliers include Pla Raja and Pae Racha in the Ranong region, Pae Seng Pratheep in Chumphon and Pae Kriang Kai in Rayong. Under the UN Guiding Principles, Thai Union has a responsibility to use its leverage to avoid adverse human rights impacts in the operations of its suppliers. Under the OECD Guidelines for MNEs and the UNGPs, shareholders in Thai Union also have a responsibility to carry out due diligence and use their leverage to avoid and prevent adverse human rights impacts within the company.

Assessing the Quality of KPIs

In response to these concerns, the Global Unions’ Committee on Workers’ Capital provides questions that investors can use to engage with Thai Union to minimise forced labour risks in the company’s supply chain. 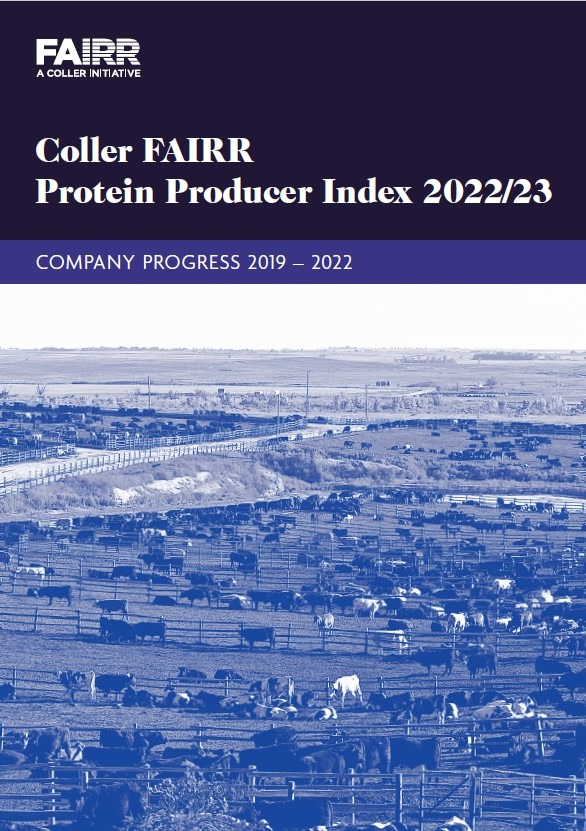 The Coller FAIRR Protein Producer Index has grown in both recognition and impact since its launch in 2018. Established to address the knowledge gap… 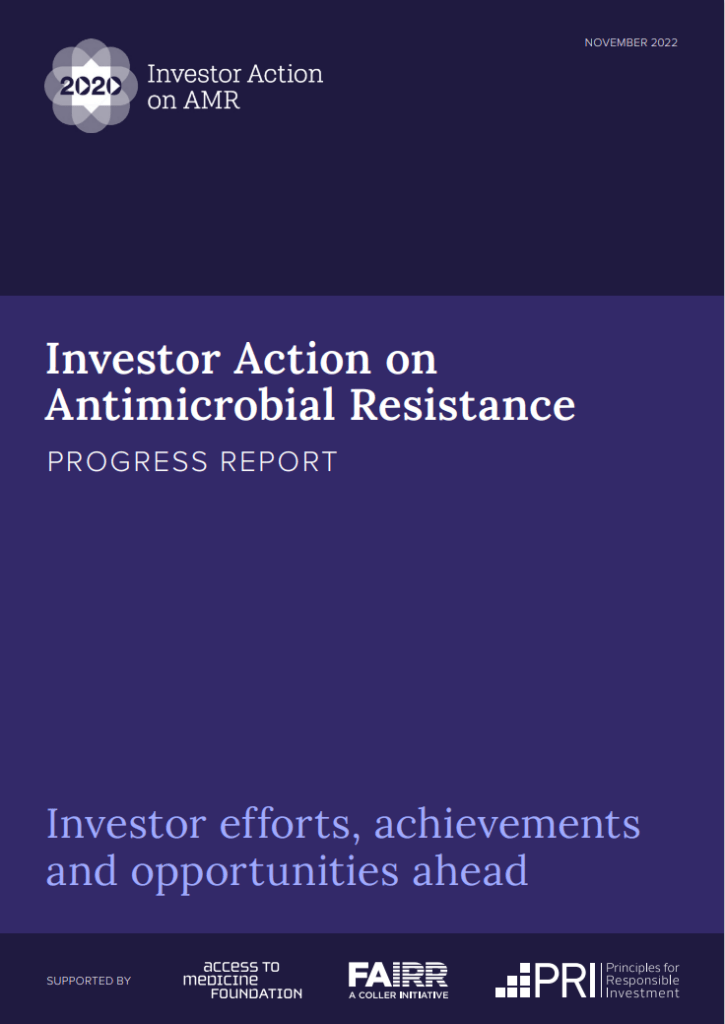 FAIRR is a founding member of Investor Action on Antimicrobial Resistance, a coalition between FAIRR, the Access to Medicine Foundation, the Principles for Responsible… 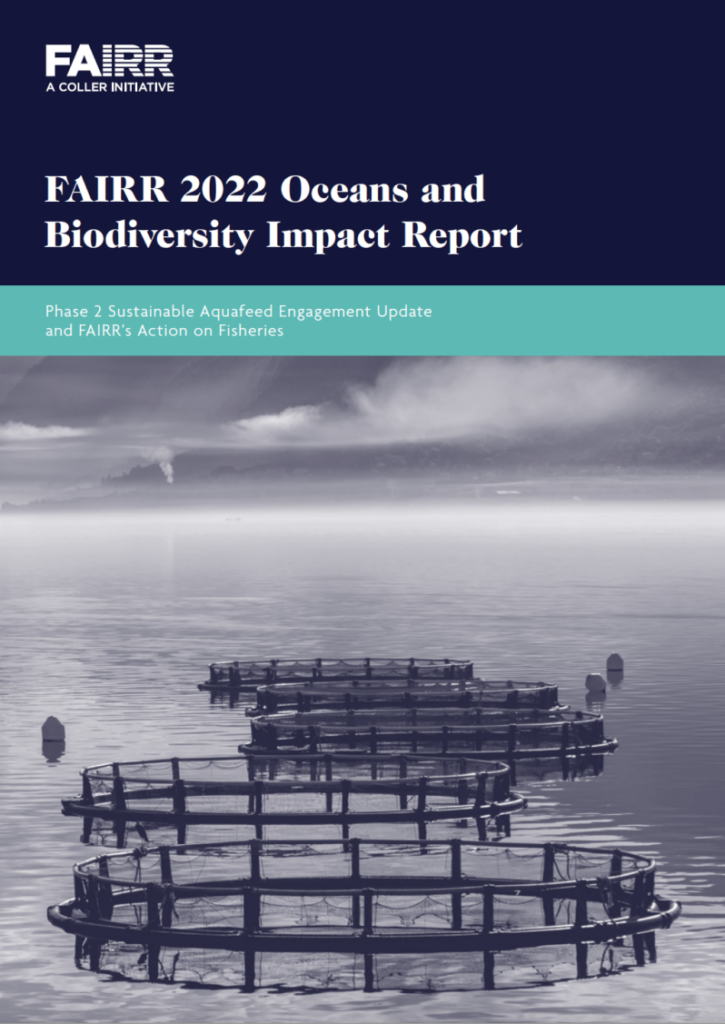 This report is the latest update on FAIRR’s global investor engagement on sustainable aquaculture, which aims to encourage the world’s largest salmon companies to…

Thank you for your interest in our Company Focus report assessing Thai Union’s exposure to forced labour risks. You will shortly receive an email from us with a link to download the report. If you have not received this within the next few minutes, please check your junk folder.