Investigation Finds Over 1,000 Mega-Farms in the U.K. 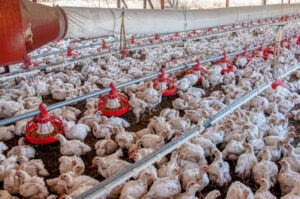 Alarming news that mega-farms holding as many as a million animals are much more common in the U.K. than one might think. With profits in mind, it is unsurprising that industrial farming maximises production while keeping costs to a minimum to produce cheap meat and dairy. In turn, this comes at the cost of the environment and damages human and animal health by driving climate change, water and air pollution, and biodiversity loss.

The IRA Is a Missed Opportunity to Cut Food Emissions 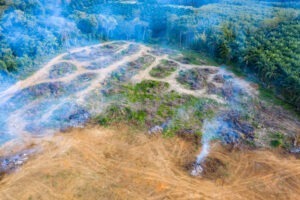 The Inflation Reduction Act, signed into law this week, will drastically reduce America’s carbon footprint over the coming years. But just how ambitious is the new bill when it comes to meat and dairy? In the U.S., the food system accounts for 11% of GHG emissions, but just over 5% of the Act’s spending will go towards changing farming practices. The FAIRR Initiative’s report The Livestock Levy explores the extent to which meat or animal protein might be subject to a ‘behavioural tax’.

Farmers Fight to Save Stunted Crops in the U.K. Heat 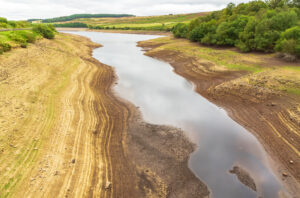 Last week, the U.K. government declared a drought. So how are farmers affected by it? Many are losing crops to heat and water usage restrictions. Dairy and livestock farmers have to use up winter feedstock as the grass their animals graze dried up. Concerns are now rising over the availability of feed to sustain animals during the winter months. This summer is a powerful reminder that animal agriculture is a sector that both contributes to climate change and is greatly affected by it. 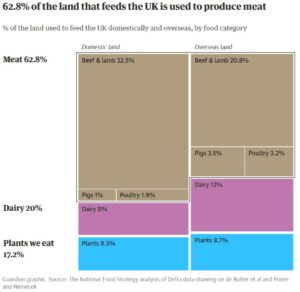