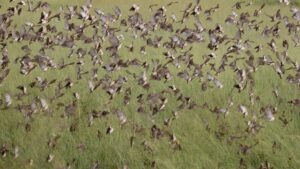 There may be “environmental contamination and mass deaths of other birds and animals” as a direct result of the Kenyan government’s decision to use fenthion, an organophosphate pesticide, to cull red-billed quelea birds. The birds have already destroyed 300 acres of grain fields, and farms could lose up to 60 tonnes of grain in total. The invasion by the birds has been brought on by the continuing drought in the Horn of Africa, which has reduced the amount of native grass that would be their typical food source. 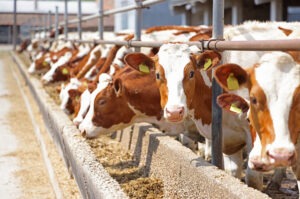 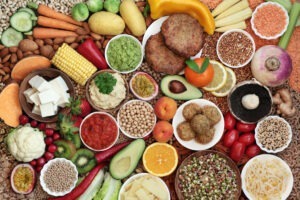 Last week was a remarkable one for Taiwan when the climate bill made it mandatory for their government to promote plant-based food. This initiative is a part of the government’s target of achieving net-zero emissions by 2050 and curbing excessive use of meat to address the contribution of food systems to climate change. 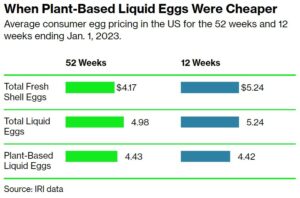 Is agricultural transformation the key to a sustainable future? | Robin Saluoks | Forbes