Antibiotic-Resistant Bacteria Found in Rivers Near Pig and Poultry Farms 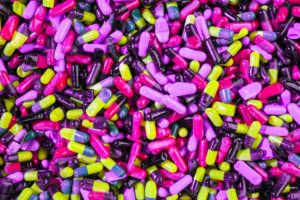 One key objective of World Antimicrobial Awareness Week is improving awareness of antimicrobial resistance as a major public health threat. What better way to do so could there be than through a scientific study that finds antibiotic-resistant bacteria in rivers near factory farms in England and Wales? Tests by a science laboratory have confirmed that the use of medicines in intensive animal farms contributes to the spread of antimicrobial resistance.

McDonald’s and Walmart Beef Suppliers Criticised for ‘Reckless’ Antibiotics Use 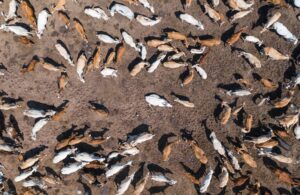 Further disappointing news on antimicrobial resistance (AMR) this week as suppliers of beef to major US food companies are accused of using antibiotics essential for human health. The overuse of these medications means they can become less effective in humans and significantly contribute to the spread of dangerous superbugs. AMR is an ever growing ‘silent’ pandemic and its impact cannot be ignored, especially when it comes to our food system.

More Birds Killed This Year by Avian Flu Than Turkeys Slaughtered for Holidays in U.S. 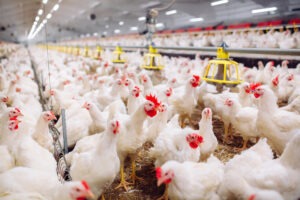 The latest epidemic of avian flu continues to ravage the Northern Hemisphere. In the U.S. alone about 8 million turkeys, or roughly 4% of the nation’s supply, have died of avian flu or needed to be culled to arrest its spread. Yet FAIRR research from earlier this year highlighted that 63% of the world’s 60 largest meat, fish and dairy firms aren’t taking the necessary steps to prevent viruses from spreading on one of their farms. 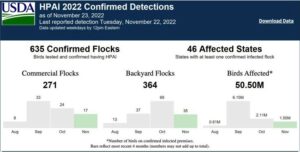