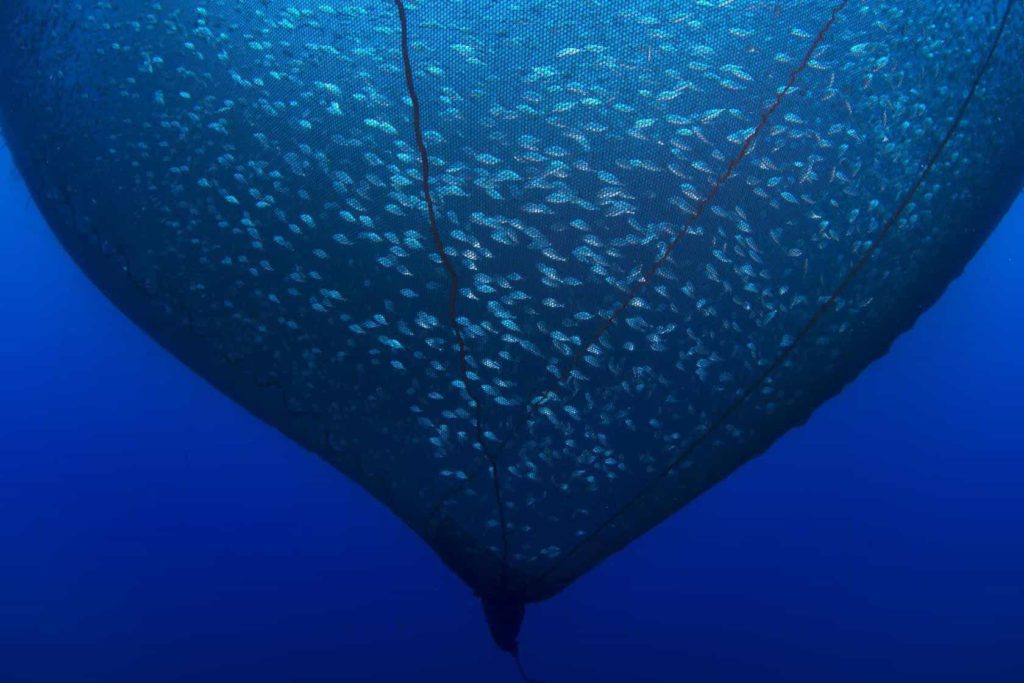 The global aquaculture industry is booming. Average per capita seafood consumption has doubled since the 1960s and since 2014, aquaculture has provided more of global seafood production than fisheries. It is taking a bite out of other protein industries too. The annual growth rate of fish consumption surpasses that of meat from all terrestrial animals combined.

As the world considers how to feed an additional 2.2 billion mouths between now and 2050, an increase in farmed seafood is increasingly seen as a large part of the solution. Especially in merging Asian economies whose citizens are shifting from vegetable-based to protein-rich diets. China’s aquaculture production has tripled in two decades and growth is set to continue. The Chinese government is encouraging consolidation of this historically very fragmented industry to increase its market access, moving from small-scale, extensive production to greater adoption of intensive systems that feature high-stocking densities. This report explains why aquaculture must overcome an array of ESG risks before it should be considered a sustainable solution to meeting the growing global demand for protein. These risks could have a significant impact on the future growth and financial performance of aquaculture companies.

Catches and fish feed prices depend heavily on El Niño and other weather phenomena that are caused by global warming. In Ecuador, shrimp production is likely to outweigh the demand in 2019 due to El Niño weather conditions. It is expected that the increased harvest will reduce the price of shrimp. The effects are starting to be noticed – in February 2019 the average price for shrimp was $2.67/lb, compared with $2.96/lb in the same month last year. In South-East Asia, production of marine finfish is expected to drop by up to 30% by 2050 due to rising ocean temperatures.

Algal blooms, caused by nutrient-rich effluents, have disrupted production in the salmon industry. As of May 2019, the Norwegian salmon industry is suffering from the worst algal bloom in 30 years. At the time of writing, government reports indicate the loss of 10,000 tonnes of salmon. An early estimate from Sparebank1 Markets suggests it could impact up to 1% of Norway’s salmon supply. A Nordea Bank analyst estimates the loss reduces forecasted global supply growth from 6.6% to 5.0%.

Companies are making significant investments to prevent farmed fish from escaping. As of February 2019, Scottish Sea Farms said it had installed new nets at 21 out of 45 salmon farms in Scotland at a cost of £4.2 million and aimed to install them at nine more farms in 2019.

Prices tend to fluctuate heavily with changing weather, especially when impacted by severe El Niño effects. In 2014, warming waters caused a reduction in anchovy yields in Peru, the world’s top fish feed exporter. As a result, fish feed prices surged to $2,400 per ton, compared to the average of $1,600 per ton.

In Chile, the salmon farming industry experienced an outbreak of infectious anaemia (ISAV) that cost the sector $2 billion and 20,000 jobs. Due to the impact of the epidemic, banks chose to renegotiate loans. However, they also considered forcing companies into bankruptcy, highlighting the severe risk that disease presents to aquaculture.

The US imports about 70% of its seafood from Asia, half of which is cultured. In 2016 the US Food and Drug Administration (FDA) saw a record year for refusals to import Asian shrimp due to contamination with banned antibiotics. In January 2019 the FDA prevented 26 shipments of Indian shrimp from entering (15% of the total for that month), due to detection of banned antibiotics. India is the country’s top shrimp supplier, making up 35.2% of all imports. The US is therefore highly exposed to risks associated with antibiotic use in the Asian market. 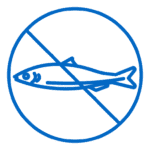 In 2015, Chilean authorities intercepted 37,200 cans of ‘horse mackerel’, which turned out to be Pacific menhaden, a lower-value species. If sold, the mislabelled cans would have retailed for over $19 million. The costs of global seafood fraud for unknowing retailers and consumers have not yet been monetised but are significant.

In 2015, the European Commission issued a ‘yellow card’ warning to Thailand following numerous human rights abuses in the country’s seafood supply chains. The Commission threatened to ban seafood imports from the country altogether if they did not see improvements. The warning was lifted in 2019 but highlights the legal and compliance concerns that could severely affect the operations of some companies. While instances of forced labour in seafood supply chains tend to be found in capture fishing, aquaculture companies may still be exposed to this risk through their supply chains.

In December 2018, the government of British Columbia reached an agreement with First Nations peoples to close several Mowi and Cermaq farms and restrict salmon farming in coastal areas which play an important role in their livelihood.

The full version of this report provides more data and discussion on these 10 ESG issues. It also provides engagement questions to help investors communicate these issues to portfolio companies and drive improvements in corporate performance.

Thank you for your interest in our report, Shallow Returns? ESG Risks and Opportunities in Aquaculture. You will shortly receive an email with a link to download the report. If you have not received this within the next few minutes, please check your junk folder.