A tax on meat has been put forward to reduce consumption on public health grounds and to account for its negative environmental externalities. A meat tax could prevent more than 220,000 deaths and save more than US$40 billion in healthcare costs, according to estimates published by the Oxford Martin Programme on the Future of Food at the University of Oxford in 2018.

Population growth has driven up global meat consumption by more than 500% between 1992 and 2016 and this trajectory is likely to continue in the future, especially in emerging markets. For example, demand for meat produced in Asia alone is predicted to grow a further 19% in the twelve years to 2025. Meeting this growing demand has proven a difficult endeavour for the global livestock industry, and in recent years the sectors has been linked with a range of environmental, health and social problems.

Research by the Food and Agriculture Organization (FAO) has found that the livestock industry is responsible for 14.5% of global greenhouse gas emissions, and the World Health Organization (WHO) has ranked processed meats as a cause of cancer. The research in 2018 from the University of Oxford estimated that a shift towards nutritionally balanced plant-based diets by 2050 would avoid $600 billion in climate damages and $1 trillion in healthcare expenses associated with treating diet-related chronic diseases.

FAIRR has warned investors that the implementation of the Paris Climate Agreement was making the introduction of a tax on meat “increasingly probable”. In its report ‘The Livestock Levy’, FAIRR examined the increasing use of taxes by governments on products such as sugar, carbon and tobacco. More than 180 jurisdictions currently tax tobacco, with more than 60 putting a tax on carbon and at least 25 with taxes on sugar. FAIRR says meat is on the same path that led these goods to become the target of stand-alone taxes. The pathway is driven by a global consensus around meat’s negative contributions to climate change and global health epidemics such as obesity, cancer and antibiotic resistance.

Countries including Denmark and Sweden have already debated a meat tax, with proposals in Denmark suggesting a figure of approximately $2.7 per kilogram of meat. FAIRR has encouraged food companies to use an internal ‘shadow price’ of meat to account for future costs, in the same way many use internal carbon pricing. 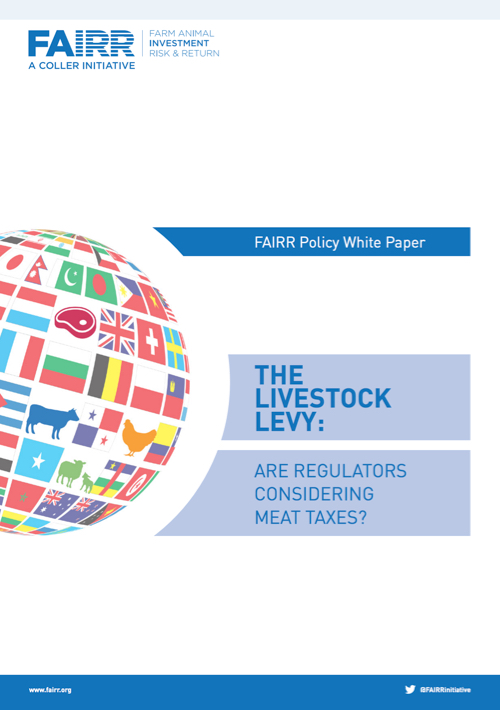 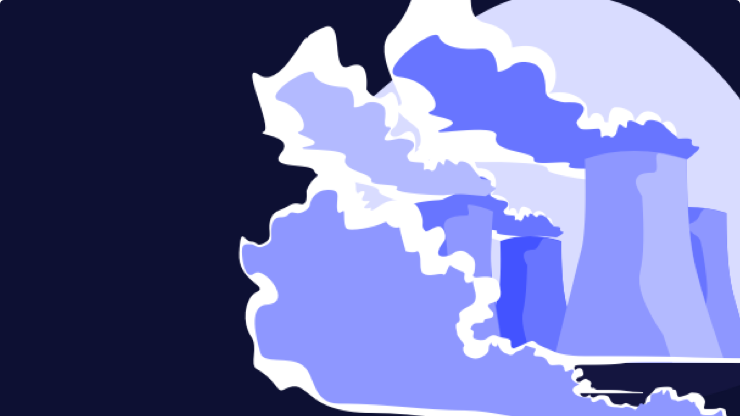