Antibiotic resistance is rising to dangerously high levels in all parts of the world, and the threat has continued at pace in 2017. In January alone, scientists found that a gene allowing resistant bacteria to move from animals to humans had spread to over 30 countries; 1 while in the US a superbug resistant to all 26 available antibiotics was reported to have killed a woman in Nevada. These are just the latest examples of the emergence of antimicrobial resistance (AMR), estimated to be responsible for 700,000 deaths around the world each year, and a trend the Center for Disease Control and Prevention (CDC) considers one of the world’s “most serious health threats”.

A significant proportion of medically important antibiotics are not given to humans to treat disease, but instead are administered to livestock to prevent the spread of illness or to promote growth, especially in intensive factory farms. It is this overuse of antibiotics in the livestock sector that is often cited as a key factor behind the emergence of AMR superbugs, and the reason that in March 2016, a $1 trillion group of investors formed to engage with ten of the world’s largest restaurant and fast-food chains. The investors, coordinated by the FAIRR Initiative and ShareAction,
engaged with the companies to ask them to end the routine non-therapeutic use of antibiotics important to human health in their global meat and poultry supply chains.

One year on in early 2017 – with the investor group backing this engagement having grown to 71 institutions with over $2 trillion AUM – this report provides an update on how companies are responding to the challenge from investors, as well as other developments in this area from regulators, academia and business. 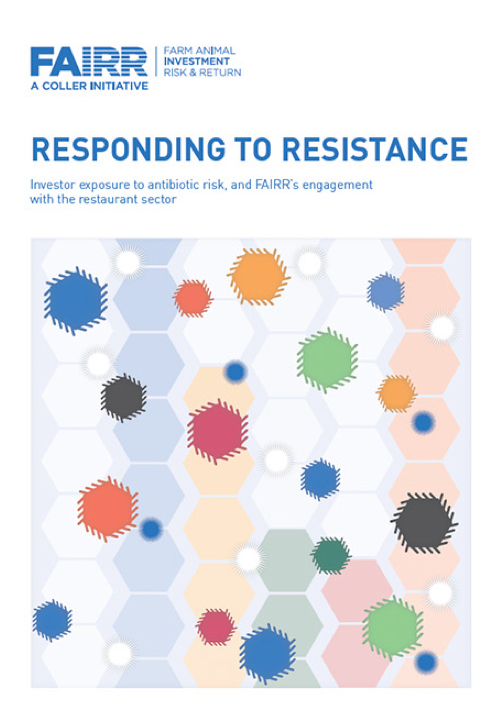 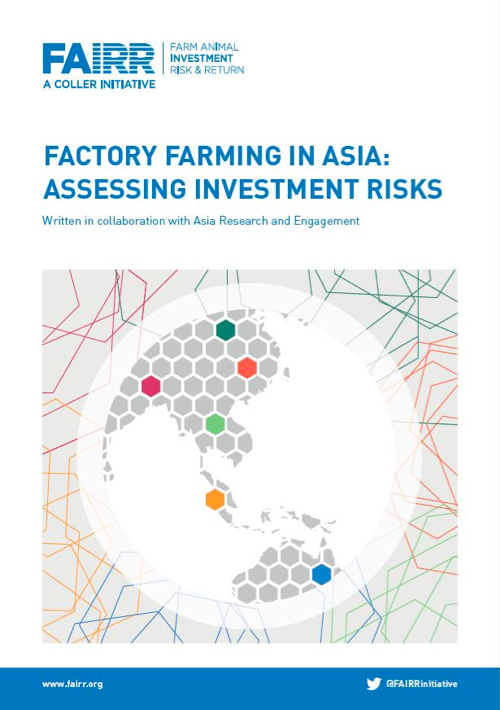 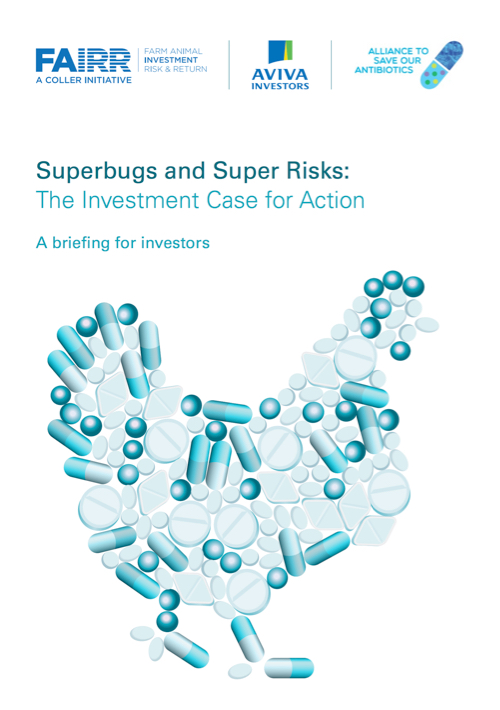 In 2016, FAIRR initiated a three-year collaborative engagement to ask large food companies to end the nontherapeutic use of antibiotics important to human health…

Outlines investment risks linked to farm antibiotic misuse, and how investors can drive improvements in the food industry.…

Thank you for your interest in our policy white paper, The Livestock Levy: Progress Report. You will shortly receive an email from us with a link to download the report. If you have not received this within the next few minutes, please check your junk folder.