From Milkshakes to Meat: UK Businesses Battle with Shortages

The UK’s already fragile meat sector has been especially hard hit by labour shortages resulting from the twin crises of COVID and Brexit. There is now a consortium of producers asking ministers to allow them to take more prisoner day workers.

The Biden administration’s move towards reaping the quick wins offered by cutting methane emissions may have prompted this piece on the complexities of shifting climate policy. It highlights the sensitivity of policies involving the agricultural sector, a leading source of methane emissions. In our recent dairy report, we examine the complexity of this via a detailed analysis of the threats and opportunities offered by New Zealand’s pilot agricultural emissions pricing scheme. Its considerable dairy industry can offer an important case study for other governments contemplating regulation, such as the United States.

Towards a Policy-Smart and Multidimensional Biodiversity Measure

Metrics that accurately capture biodiversity levels and can be easily translated into corporate and public policy are highly sought after, especially given the recognition of the need to tackle the biodiversity crisis that runs parallel to the climate crisis. Such metrics have so far proved elusive; this week, experts from the United Nations Environment Programme (UNEP) have published a new report outlining a promising new multidimensional framework for measuring ecosystem health. 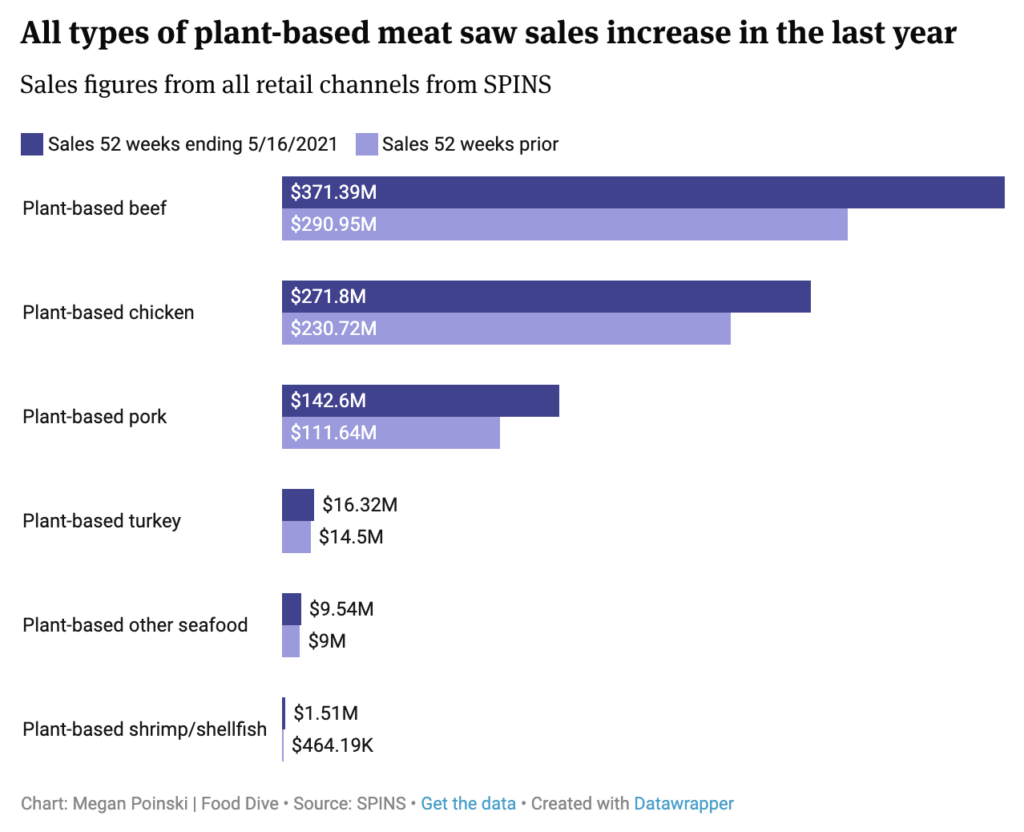