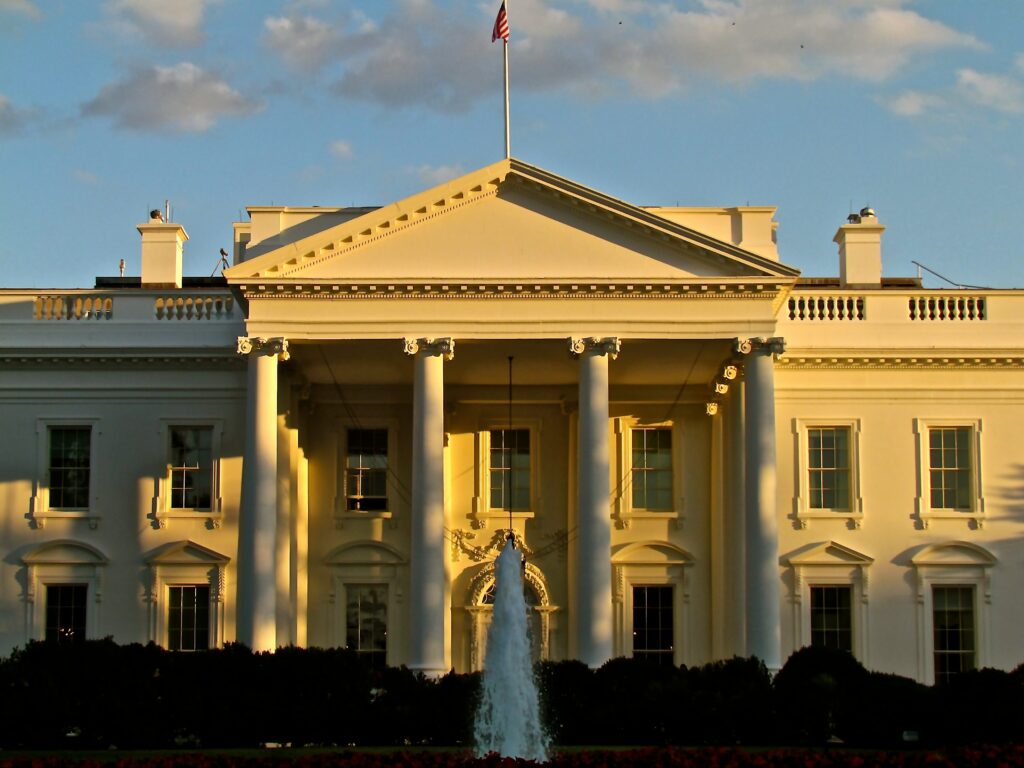 Biden’s incendiary press briefing and accompanying blog this Wednesday has the potential to instil much-needed reform in the US meat sector by directly targeting anti-competitive behaviour and over-consolidation among US meat giants. The statement provoked an indignant response from Tyson, which, along with Perdue Farms, had settled a price-fixing case to the tune of $35 million just last week.

A new report draws together both the scale of global livestock emissions and the continuing flow of investments and subsidies that enable such unsustainable levels of production. For these reasons, the FAIRR Initiative’s investor statement, Where’s the Beef?, aims to harness the power of capital to put specific emission targets for agriculture on the table for COP26.

Earlier this year, Boris Johnson rejected calls for an environmentally orientated meat tax while remaining committed to ambitious net-zero goals. This conundrum only has one workable solution, according to a new paper by the Social Market Foundation: applying the same aggressive investment strategy that we have seen in renewable energy to the alternative protein sector. 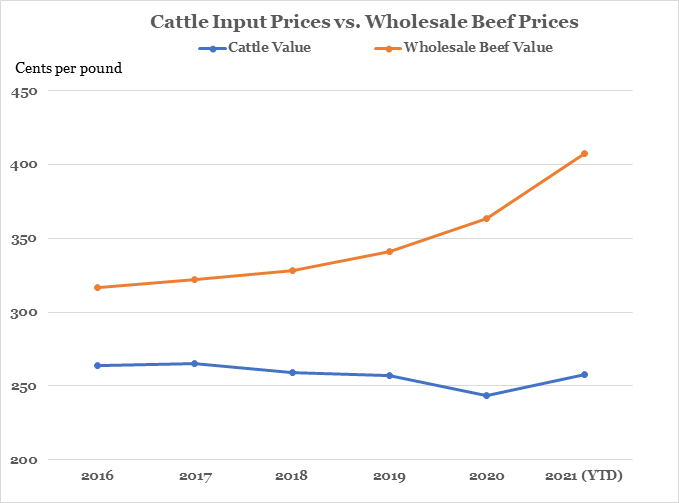 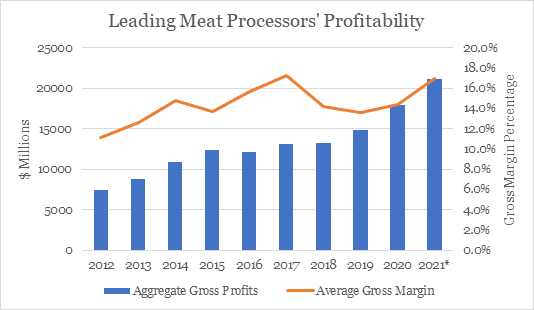 Four large conglomerates control the majority of the market and are raising prices while generating record profits during the pandemic.