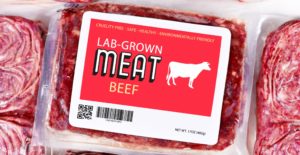 Are ESG Externalities of Meat Production Starting to Be Priced in? 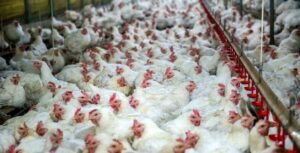 Tyson is raising its prices across all major divisions as its costs of production and processing have increased. The industry is still battling inflationary pressures from commodities prices, logistics bottlenecks, and labour shortages. 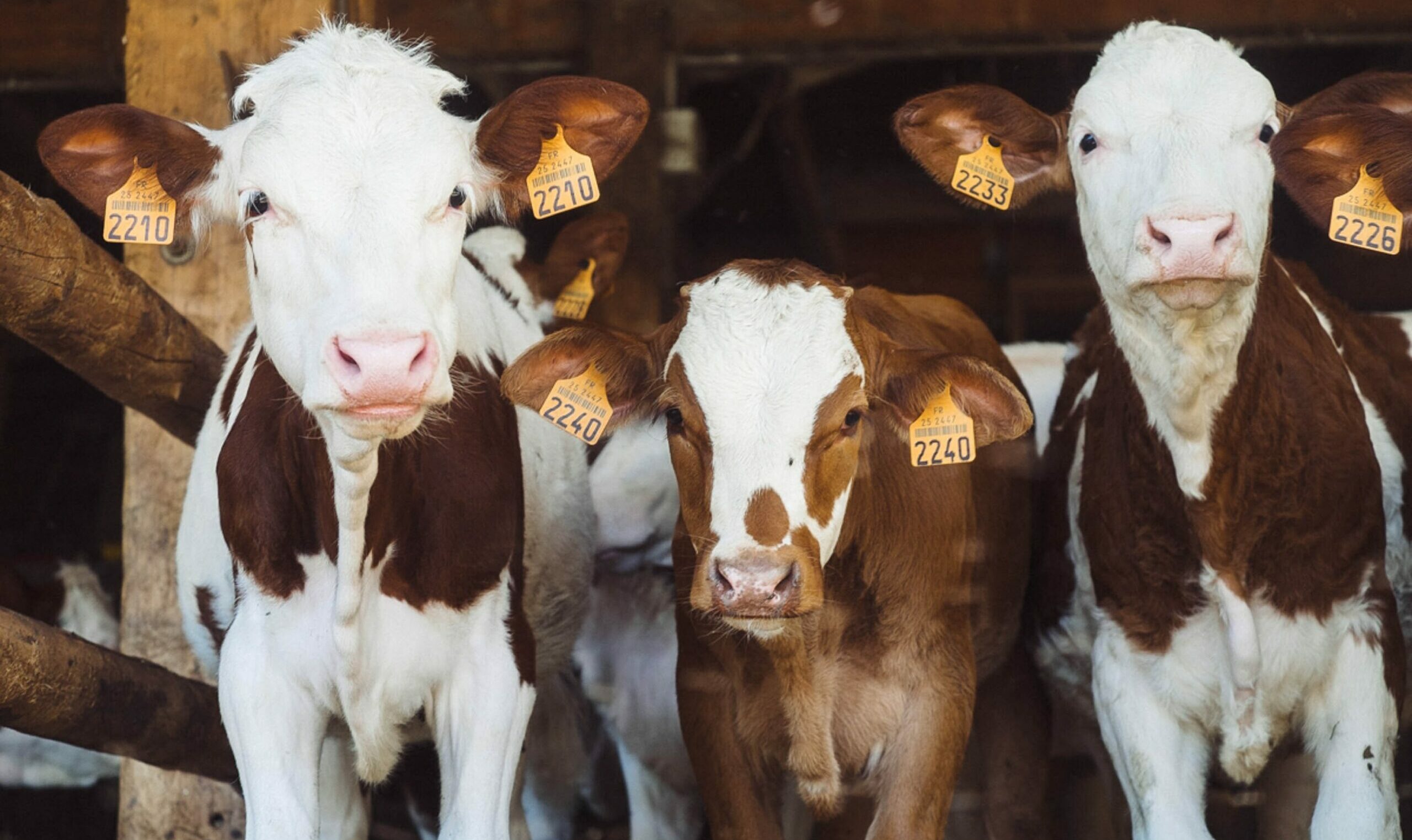 One of Canada’s most intensively and diversely farmed areas was hit by severe torrential rains this week killing thousands of farm animals. Residents of the area have been desperately trying to save their animals. But left with no choice, farmers are being urged to leave their livestock and evacuate. 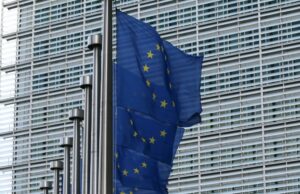 Brussels will seek to ban imports of foods – including beef – from areas at risk of deforestation. Those failing to provide accurate information to national authorities via satellite images could face fines worth up to 4 per cent of their annual turnover. If approved by the EU governments, the ban is set to reduce the impact of European consumer demand on the world’s forests and indigenous communities.

Drought continues in much of Brazil and the U.S. Severe climate events, like the one in Vancouver, decimate farmers and entire communities. Food prices soar…. AND big meat giants increase their stake in alternative and cultivated proteins. It’s been an interesting post-COP26 week indeed. 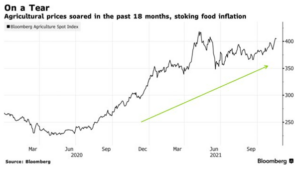 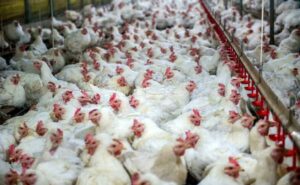 Development banks continue to use public funds to expand the industrial meat industry, which, according to a recent report, is responsible for 32% of global methane emissions. In addition to fuelling the climate crisis, these loans undermine the livelihoods of small-scale producers and advance corporate power within the animal farming industry. By cutting investments in factory farms, public development banks will indicate the need to reduce emissions from livestock and support highly productive, lower-carbon ecological farming.

Forming part of the European Green Deal, the Farm to Fork strategy is aimed at making Europe’s food systems fair and environmentally friendly by halving pesticide usage, curbing fertilisers and ensuring that 25% of EU farmland is organic. The strategy faced unexpected criticisms, with organisations such as the USDA highlighting the risk of poor yields and increased dependence on imported food inside the EU. Despite intense lobbying efforts, a majority in the European Parliament voted to go ahead with the Farm to Fork and to promote sustainable farming practices and healthier diets by 2030. 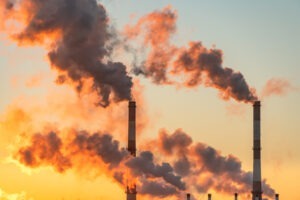 Following the UK government’s publication of the new Net Zero Strategy earlier this week, a coalition of almost 30 of the UK’s biggest restaurants and brewers has joined forces to promote net-zero within the hospitality industry. To accelerate this transition, 27 businesses have also signed up to the Zero Carbon Forum, which urges its members to advance sustainable agriculture and to increase plant-based choices on their menus. Despite the positive dynamic, critics highlighted that the Net Zero Strategy lacks ambition in terms of the food and agriculture sector. 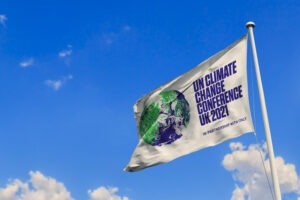 With COP26 set to take place in less than two weeks, a leak of documents reveals that oil and coal-rich countries are lobbying the IPCC to play down recommendations that the world needs to move away from fossil fuels. The interested parties made over 32,000 submissions to a team of scientists compiling the UN reports that outline scientific evidence on how to tackle climate change. These tactics obstruct and delay action to cut emissions as the government across the globe rely on these reports to devise their climate strategies.