From fish to dish and farm to fork most of the animal protein we eat passes through a complex and often opaque supply chain, switching hands and crossing borders multiple times before reaching our plates.

Scandals like horsemeat in the UK and rotten meat in Brazil also suggest these increasingly complex supply chains have been accompanied by an increase in food safety scandals.

Fortunately investors now have a tool to help them better understand the risks associated with animal protein production , The Coller FAIRR Protein Producer Index. The Index assesses 60 of the world’s largest meat, fish and poultry producers with a combined market cap of almost $300bn against nine sustainability risks  including food safety and traceability.

Why should investors care?

Food safety scandals can have serious implications for the companies involved, and their investors. For example, the 2013 horsemeat scandal wiped £300m in value from British supermarket chain Tesco.[1] Or Brazilian beef giants JBS and BRF whose share price fell 11% and 17% respectively in the days after it emerged they were involved in a tainted meat scandal.[2]

Unfortunately those firms promising locally sourced food are not immune to scandal. As the recent woes of Sea to Table — a US seafood distributor that promises locally sourced, wild caught and sustainable seafood that is traceable to a US dock and sometimes even the vessel it was caught on. However Sea to Table has been embroiled in a scandal that threatens its locally sourced and sustainable credentials. In June, Associated Press revealed it had been investigating Sea to Table, and found that not only was the company not sourcing all its fish locally but also implicated the company in a range of serious supply chain issues including:

Sea to Table had projected a leap in sales from $13 million last year to $70 million by 2020. However, the company is now at risk of fines from government and lawsuits from clients and consumers, as US lawmakers and the National Oceanic and Atmospheric Administration are looking to investigate. 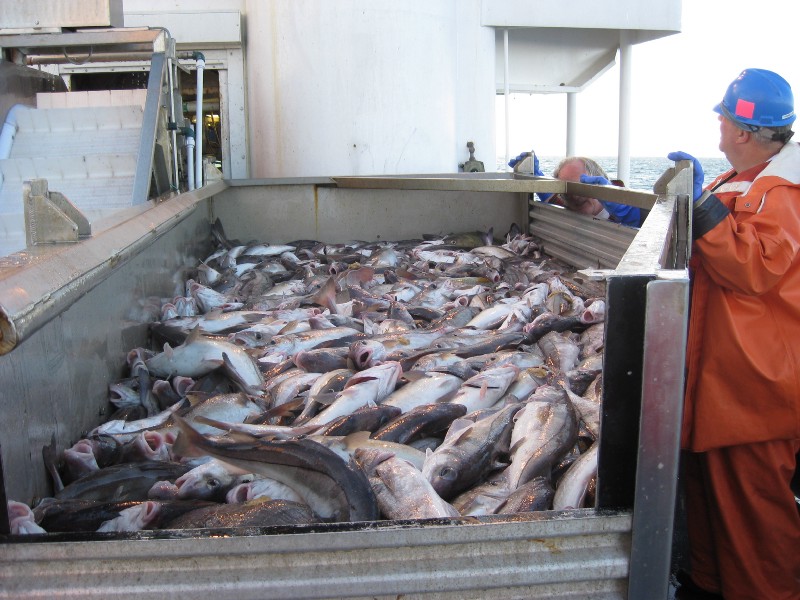 Perhaps what is most alarming, is that the issues highlighted in the Sea to Table scandal are not a one-off. Rather it is likely they are indicative of world and industry wide trends. A 2017 study by the University of California, Los Angeles and Loyola Marymount University found that almost half of all sushi samples tested in the Los Angeles area were not the fish advertised on the menu, and experts suggest that about one in five of all fish worldwide is caught illegally. And it’s unlikely Sea to Table will be the last food scandal linked to supply chain issues.

As the number of food safety scandals grows, the ESG practices of food companies and their somewhat murky supply chains are likely to be subject to increased scrutiny from the public, the media and regulatory bodies. Prudent investors would be wise to utilise tools such as the Coller FAIRR Protein Producer Index to help ensure the companies in which they invest are developing transparent, well-managed supply chains.